The Kids Are Alright: Why Marketers Have Millennials All Wrong

When the rock band The Who released the song “The Kids Are Alright” in 1966, it became an anthem for the band and an entire generation. For Millennials however, their anthem has been less than kind with lyrics lambasting them as a group of young people who rely heavily on their parents for financial support, are addicted to technology, and don’t pay attention to anything for more than a few seconds.

So then why is it that 90% of this supposedly technology-obsessed group say they would prefer direct mail over email when receiving promotional items? 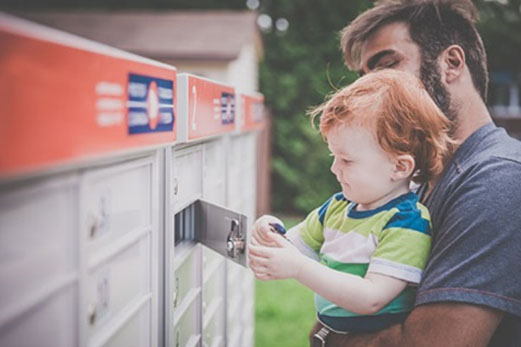 The reality is that older generations have always disliked young adults so opinions on them are rarely accurate and some marketers still write about Millennials as if they’re lazy, inexperienced teens. This is ridiculous since a Millennial is anyone born between 1981 and 1996 meaning the oldest of the group are already approaching 40 years old with over 17 million being parents.

So instead of working to reach a group of teens, you should be working to reach adults – a large portion of which have started a family of their own. Those in the millennial generation have adult concerns and priorities so your marketing needs to serve that paradigm.

And despite advances in technology, Millennials still appreciate non-digital forms of communication with studies showing that Millennials respond extremely well to direct mail in particular.

According to Marketing Charts:

With so much noise online, direct mail is actually becoming a less crowded space meaning your mail pieces get significantly more attention. When planning your next Millennial marketing campaign, you may want to reevaluate how you speak to this audience and use direct mail that’s tailored to reach the right people. Create that compelling message that will hold their attention, give your mailer some personality to make it jump out of the mailbox, and watch it successfully get attention.