Pairing Print Media With Other Channels

Every marketing channel has a job to do. The classic customer journey that’s rephrased in many ways has the same basic steps, whether a customer is buying a candy bar or a new car: 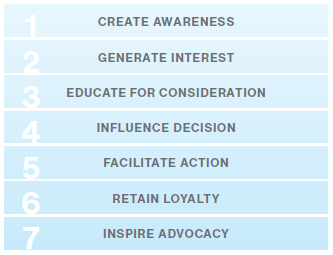 In each of these stages, there are print, digital, and event marketing opportunities that make the most sense and have a specific job.

Download the 26-page e-book How Print Marketing Lights Up Your Customer’s Brain For More Sales, and receive a sample customer journey roadmap on how print and digital channels can work together: 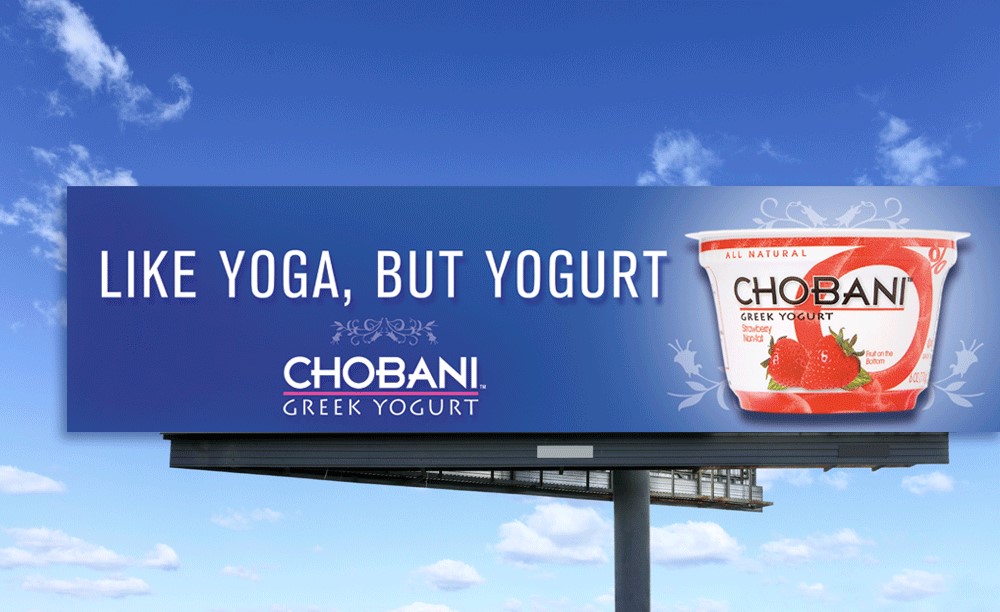 The job of a print billboard is to create awareness and perhaps generate interest. But that’s it. You’re not going to pull over to figure out if other websites or competitors are offering the same thing, let alone buy. That billboard has one job: make you aware and remind you to think about that brand.

The same maxim applies to digital media in these stages. A banner ad you see for the first time is likely just to create awareness. So very few banner ad impressions are actually clicked – and most of them are done by mistake – that brands don’t actually ask the banner ad to generate orders. They just ask the banner ads to remind the user about the brand or website. 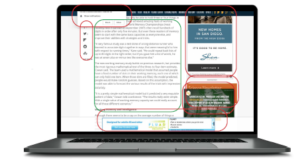 These ads are wrapped around the content. Banner ads get an average of 0.07% Click Through Rate (CTR). That’s 7 clicks out of 10,000 impressions! Worse yet, studies indicate that half of the clicks are done by mistake.

Both digital and print marketing are strong – just in different ways. For more information on how to pair print and digital together, give us a call. We’re here to help you with your next marketing campaigns and get you on the path to success.